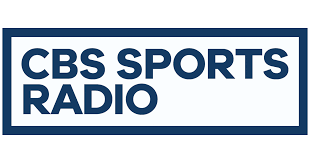 Davis, 60, was tested on Monday and the results came back positive on Tuesday. He was retested and the school is waiting on those results.

If the second test comes back positive, Davis will remain in isolation for 10 days. In that case, he would miss the first two games of the season. The Rebels open play with three straight games from Nov. 25-27 as host of the Justin Reed Classic.

Ronnie Hamilton is serving as interim head coach while Davis is away.

The team was going through contact tracing on Tuesday and anyone deemed a close contact of Davis will enter quarantine, the school said.

Davis will continue to observe practices and communicate with the squad on a virtual basis.

As for the season-opening tournament, namesake Justin Reed was a former Ole Miss standout who died due to a blood cancer in 2017 at age 35.