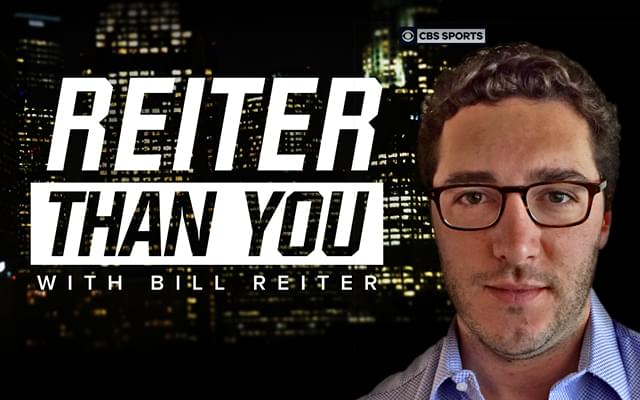 The 2019 World Series MVP pitched just five innings for the Nationals in 2020 due to the hand troubles.

He said he now feels healthy and believes the issues have been resolved with the August surgery that took just 15 minutes.

“I don’t really try to look back too far to see why it happened,” Strasburg told reporters on Sunday. “But obviously I’ve been throwing a baseball for a long time, and it’s an injury that’s from repetitive use.”

Strasburg said the movement on his pitches has improved, and that might not be the type of thing hitters want to hear from a guy who has struck out 1,697 batters in 1,443 2/3 career innings.

Strasburg, 32, said he moved up his throwing schedule and began playing light catch on Nov. 1 as opposed to mid-December. He did the same thing in terms of throwing bullpens, starting those in early January instead of near the end of the month.

That has him feeling ahead of schedule during the opening phase of spring training.

“Endurance-wise, stamina-wise, I feel like I’m a lot further along than I have been in years past,” Strasburg said. “I wanted to give myself some extra time to work through some mechanical things and be ready to go on day one.”

Washington manager Dave Martinez is eager to see how Strasburg fares this season.

“He’s one of our workhorses. And not to see him out there was tough,” Martinez said. “But for me, if he was ever going to get hurt and ever fix an issue, last year would’ve been the time. I’m glad he got it fixed, and I’m glad he feels great.”

Strasburg is entering the second season of a seven-year, $245 million deal.