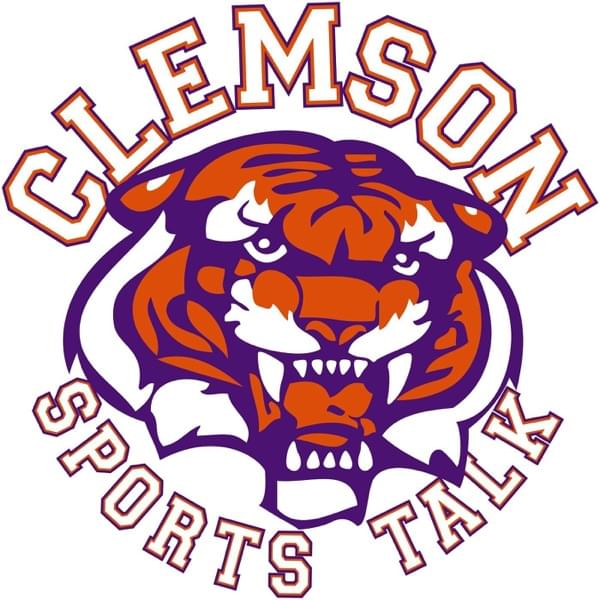 The Cleveland Browns placed defensive tackle Andrew Billings on the reserve/opt-out list on Tuesday, making him the 50th NFL player to opt out of the season.

The team did not specify if Billings’ opt-out included a medical exemption. Voluntary opt-outs will receive a $150,000 advance toward future salary, while medical opt-outs receive a $350,000 stipend for this year that doesn’t count against future earnings.

Billings, 25, joined the Browns on a one-year, $3.5 million contract in March after spending his first three seasons with the Cincinnati Bengals. His contract will toll to 2021.

A fourth-round pick by Cincinnati in 2016, Billings missed his rookie campaign after having knee surgery. He has started 37 of 47 games over the three years since, collecting 80 tackles (14 for loss), 3.5 sacks and 12 quarterback hits.

Players have until 4 p.m. ET on Thursday to opt out, with a few rare exceptions allowing for later opt-outs.